SRLP is honored to share the following essay written by Brooke during our recent class at the Transgender Housing Unit of the NYC jails. This is a unit within the Rose M. Singer Women’s Jail which specifically houses transgender women. As it was SRLP’s first class since the THU moved from a men’s jail to a women’s jail, Mik asked the women to share their stories and thoughts concerning the move. This is Brooke’s: 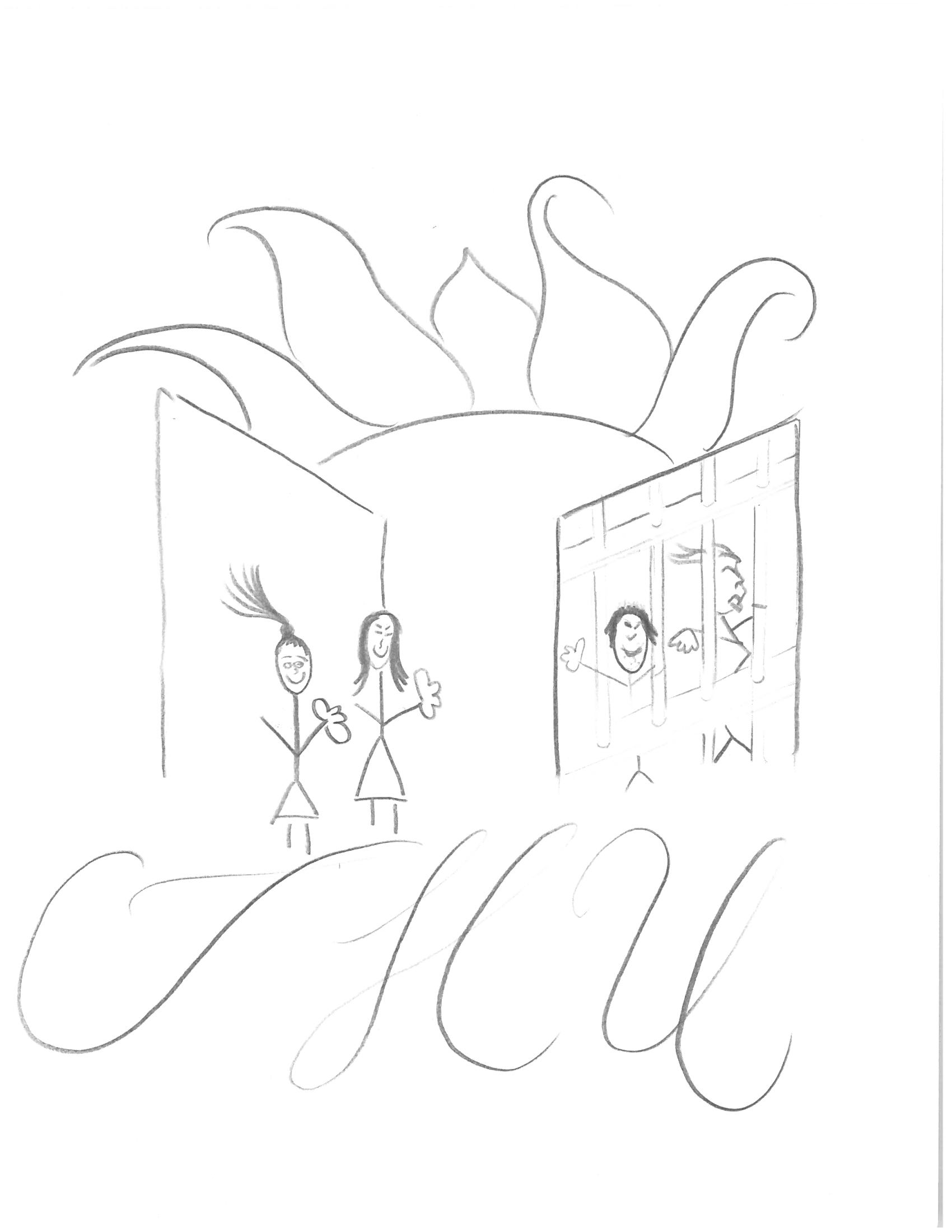 As the officer unlocked my cuffs, I was dazed by the bright blooming pastels of Rosie’s Intake unit. “I’m sorry about that earlier” she told me “I’ve had my days with racism too.” She was Black and a lesbian and one of the very few friendly faces I had seen in the last week. We had spent the last two hours together on a rickety steel DOC bus. We had just stepped off a two hour bus ride with a man in the back seat who called me all the usual slurs. T***** , cocksucker, f*****. I’d become numb to this language from daily beatings in the Brooklyn men’s prison.

The officers in intake were laughing around the central dock: “step through here, miss.” I passed through the metal detector with a dull sense of relief. I knew I was finally safe. The women here treated me so gently. A nervous nurse actually apologized to me when she found me on the toilet trying to bring me dinner.

I spent the last week in the Brooklyn men’s prison. For the first few days I hid in my 6’ x 9’ cell, sleeping or feigning sleep to avoid the men held there. I had regular visitors harassing me through my cell bars. “We don’t want any gays on our floor” was a phrase accompanying every interaction. I pretty quickly stopped talking to people. I tried answering questions about being a transitioning woman and was universally met with laughter and listeners telling each other how crazy I was. 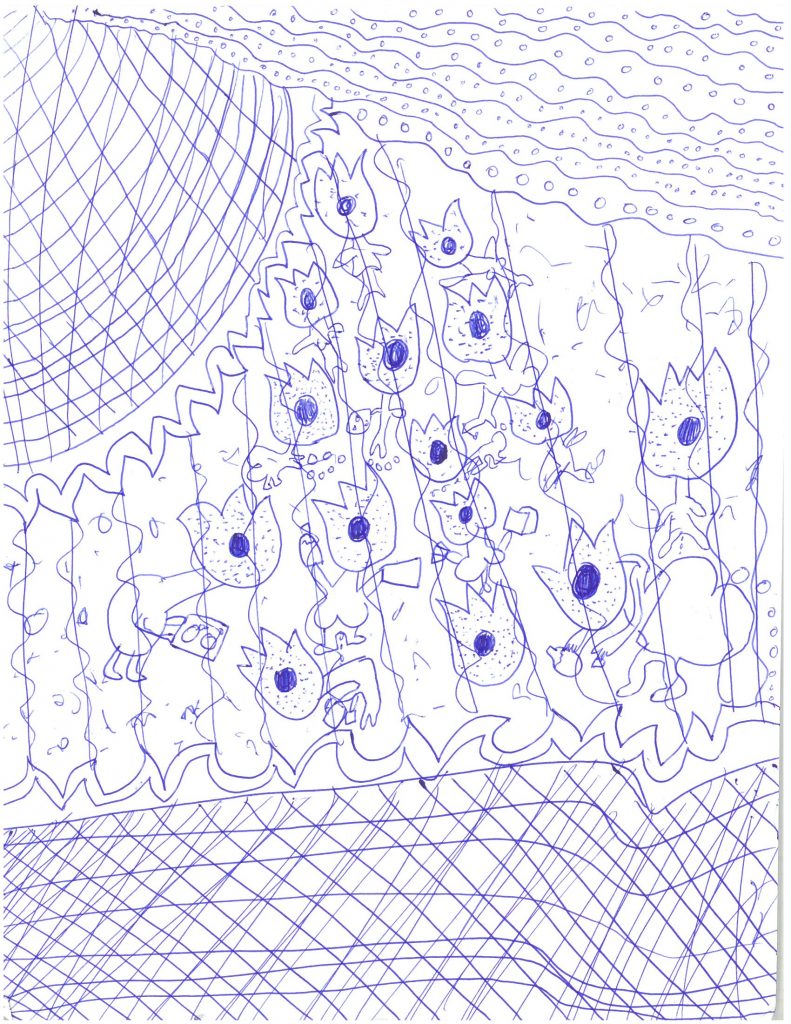 People asked me if my tits were real, what my genitals were like, how I liked to have sex,even after I stopped responding from behind my bars. I remained a side-show attraction. Men continued to shout through the bars, wake me up by slapping my feet with a towel, take things off my table, and one incident where someone tried to rip my property document from my hand. I waited awake in the night for hours for an officer to pass so I could request transfer to protective custody or a trans unit. Most officers shrugged me off and continued making the night rounds. Some told me to wait for a captain and left. I spoke with a handful of captains with concerns about my safety, one or two later sent a transfer request document. I think most wouldn’t do anything because the jail was too full. During the 24 hour intake, I had been in my own cell for a few hours but mostly held in larger units with men. It was easier to blend with a baggy brown shirt enveloping my chest.

Rosie’s is friendly. It’s the exception that an officer misgenders me. I only got gendered correctly 3-4 ties in the men’s prison. Mostly by nursing staff. Almost every officer has listened to my concerns; again, the inverse of Brooklyn house. I have easy access to social programs, medical treatment.

I did not have phone use for the first 5-6 days in Brooklyn, meaning all these pleas for better treatment fell on the deaf ears of staff.

If you have a loved one who is transgender, gender non-conforming, and/or intersex and they are being housed incorrectly, please reach out to our Prisoner Justice Project for assistance. You can contact Mik via email at mik@srlp.org or by calling 212-337-8550 x302.