For more than two years, SRLP has been involved a trans-led coalition with the NYC Anti-Violence Project, the LGBT Center, Make The Road New York, Translatina Network, Gay Men’s Health Crisis (GMHC), The Audre Lorde Project, and the New York City Council to host and organize forums in each of the five boroughs, addressing the needs of trans and gender non-conforming (TGNC) New Yorkers. With support from the LGBT Caucus of the New York City Council, the coalition strives to deepen relationships between city officials and the TGNC community and its leaders in order to strengthen city services and protections for TGNC people. Each forum has addressed immigration, policing, healthcare, housing, education, and employment.

On Tuesday, August 26th  SRLP’s Movement Building Team (MBT) headed to Staten Island for the last borough-specific forum to discuss these issues. SRLP’s MBT members and Membership Director Sasha Alexander helped to facilitate and engaged in outreach, strategizing, and building with local stakeholders, residents, and community members. There were specific experiences of isolation, racism, lack of services, and more, that TGNC folks raised at the Staten Island forum.

Some important pieces of the forums have been working on a trans-led project with multiple organizations to build local community power and the leadership of our members. SRLP members have helped co-facilitate the healthcare and housing break out groups during each of the forums, which are spaces to discuss our community’s experiences more in-depth and strategize on possible solutions to address these issues. 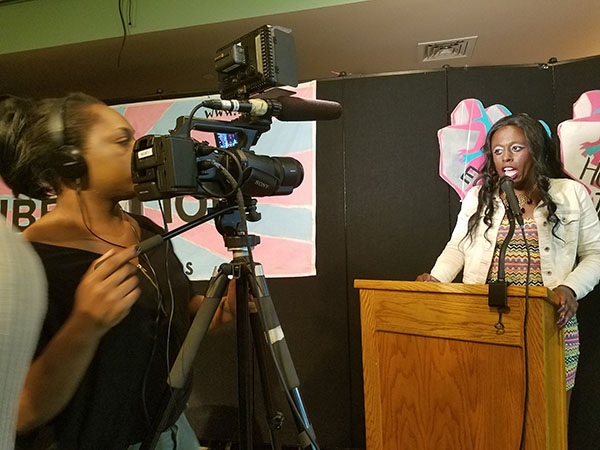 As I shared at the event:

“When public policies are developed by those who are directly impacted, something crucial happens – they truly reflect the urgent and continued needs [of that population] and, better yet, offer more meaningful solutions that identify key gaps in service and support. I have seen brilliant community-based solutions develop from forums we’ve held. The next step is to release our policy recommendations and continue to organize on the ground around these issues.” 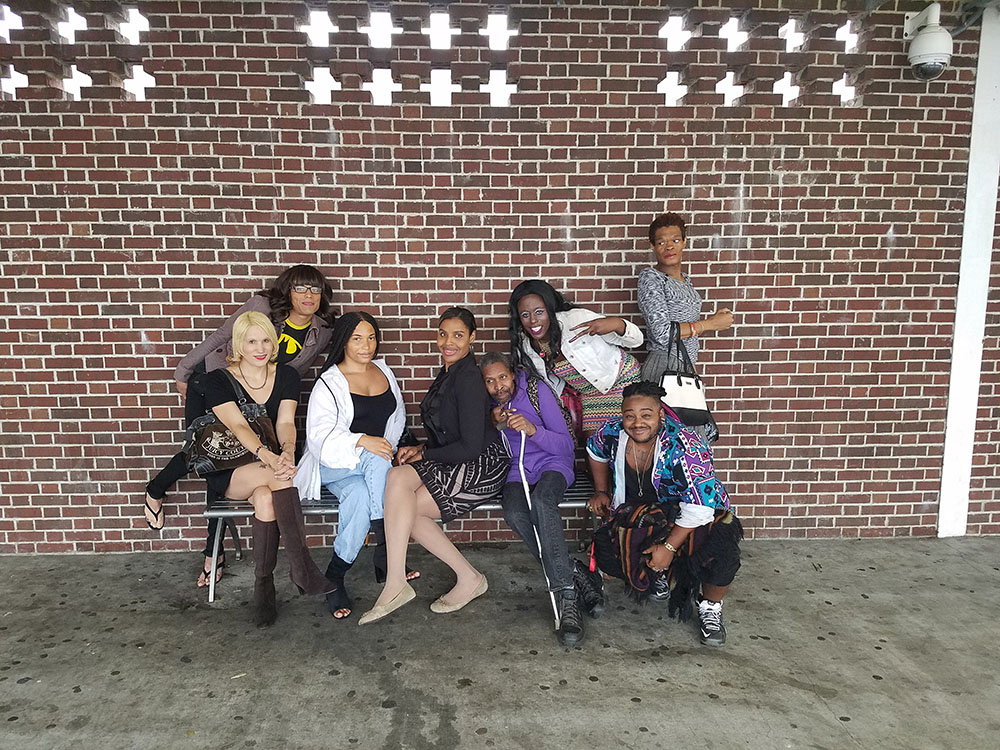 This photo, taken right outside the Staten Island Ferry, is of MBT members whose leadership and participation has been instrumental in SRLP’s work

Stay tuned for the release of policy recommendations that we have generated from the notes of every forum with problems and solutions to pass to city council and other major stakeholders who can help improve the lives of TGNC people.